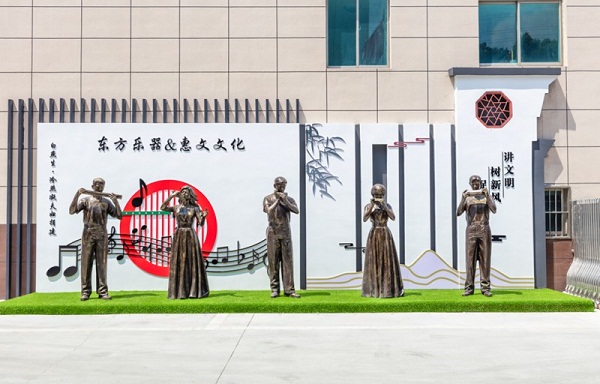 The East Harmonica Museum, a folk museum located in Zhutang town in Jiangyin city, Wuxi, created a world first when it had its grand opening on Aug 15.

The museum covers 1,200 square-meters, displaying over 3,200 harmonicas and over 2,000 related books, newspapers, magazines, as well as audio-visual products. Officials said it is the largest harmonica museum in the world.

Among the 3,200 exhibits, over 150 are deemed by experts in the field as important examples that chart the history and development of the harmonica since its birth in the 19th century. 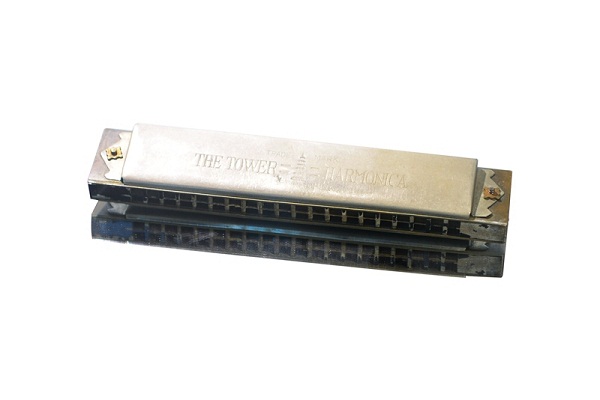 The first harmonica made in China is exhibited in the museum. It was made by the China Musical Instrument Manufacturing Co on March 3, 1933. [Photo/jntimes.cn]

A number of rare examples collected from home and abroad also show the differences between harmonicas from different countries during different periods.

At present, there are about 20 harmonica manufacturing factories with complete harmonica production capacity and their own brands in the world, of which six are located in Jiangyin.

Zhutang is the town with the most harmonica factories in the world; its harmonica production accounts for nearly 80 percent of the global share.

The 13th Asia Pacific Harmonica Festival will be held in Jiangyin in 2021.