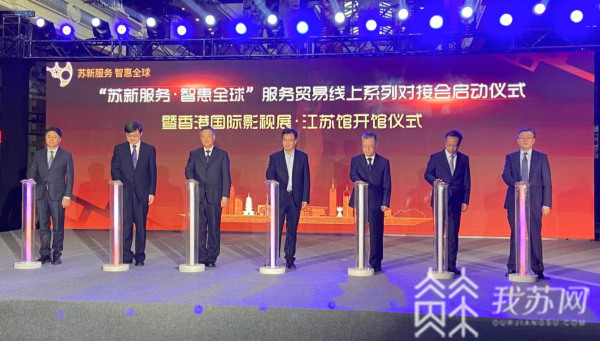 The Jiangsu-Hong Kong Film and TV Cooperation Conference was held both online and offline on March 18 in Wuxi, East China's Jiangsu province.

A total of 100 government and industry representatives from sectors including film, TV, animation production and cultural creation were present, and a number of project agreements were signed during the conference.

Wuxi was designated as a national cultural export base in 2018 and boasts 17 cultural industry parks, including the only national digital film industry park -- Wuxi Studios, which is now home to over 800 film and TV production companies with an annual output of 6.5 billion yuan ($1 billion).

With comprehensive supportive polices and strong efforts to boost the development of the film industry, Wuxi has attracted many Hong Kong enterprises to set up operations in the city.

Frankie Chan, a well-known director from Hong Kong who started producing films in Wuxi eight years ago, said Wuxi not only impressed and inspired him with its stunning scenery, but was an easy place to make films thanks to its preferential policies and integrated resources. 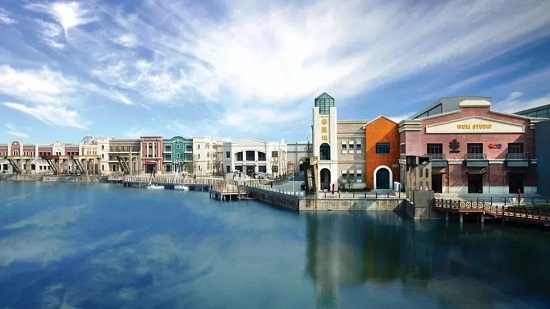 Jiangsu is home to a large, mature film market and provided us with solid production support, including a firefighter training base when we were shooting a disaster rescue movie, said Lam Siu-keung, chief operating officer of Universe Entertainment and Culture Group.

With the largest box office in China during the recent Spring Festival holiday, Jiangsu has been accelerating digital transformation to promote service trade and facilitate international industrial cooperation. By taking advantage of industry clusters and international platforms such as Hong Kong's Filmart, Jiangsu is paving the way to the global stage and will soon be able to tell Jiangsu stories to a larger audience.