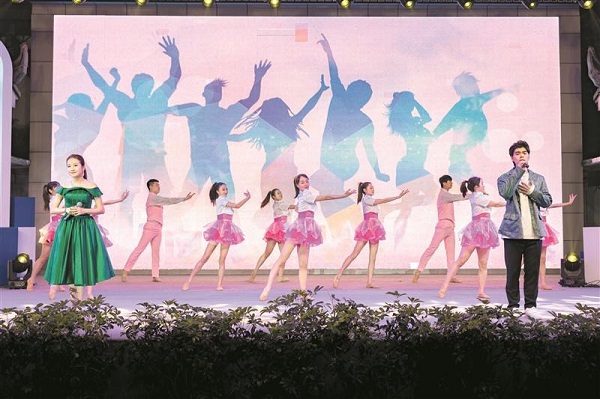 A series of events will be held in about 30 commercial complexes in Liangxi district of Wuxi during the upcoming five-day May Day holiday, the local government announced on April 28.

The 130 events will include themed fairs, competitions, singing and dancing performances, exhibitions, as well as other cultural and commercials activities.

Various cultural innovation events will be held for local time-honored brands including Sanfengqiao and Wangxingji from April 30 to May 5, aiming to attract more interest from young people.

Liangxi district, as the downtown of Wuxi, is always popular on weekends and during holidays, especially for young people. A total of 183 Global Fortune 500 brands have been introduced to the district.