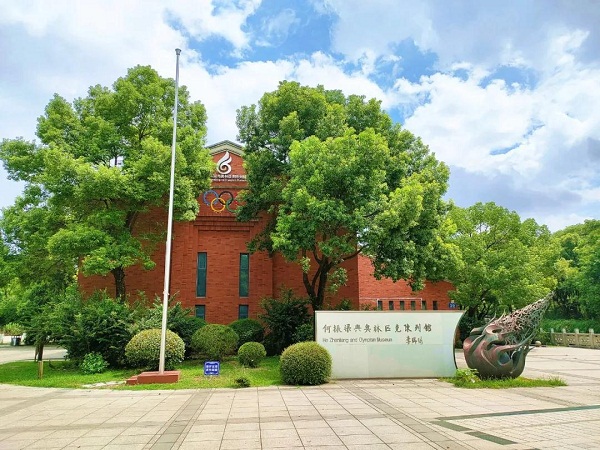 Delayed for a year due to the COVID-19 pandemic and held without spectators, the Tokyo 2020 Olympic Games concluded on Aug 8, serving as a success story that brought hope to the world.

With the Olympics still on people's minds, it is notable that Wuxi is home to a memorial hall of Olympic culture and to He Zhenliang, who served as vice-president of the International Olympic Committee, as well as chairman of the IOC's Culture and Olympic Education Commission.

He Zhenliang and the Olympic Memorial Museum is located in Canal Park of Wuxi's Liangxi district, spanning an area of 3,000 square meters.

The exterior design of the pavilion is concise and simple, representative of the Republic of China style from the beginning of the 20th century. It highlights the characteristics of Wuxi as an industrial and commercial city. 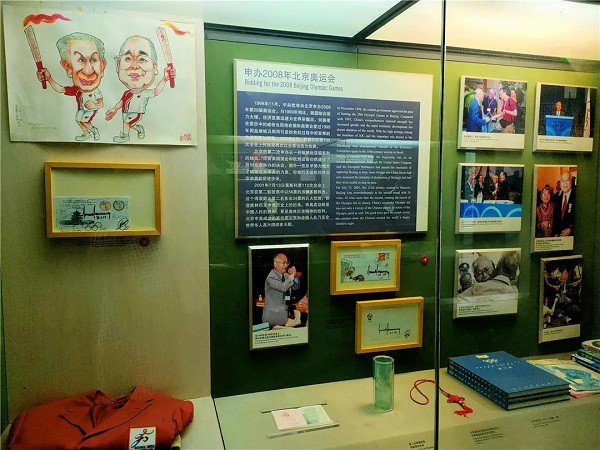 The museum details the life story of He Zhenliang, his involvement in the Olympic Games, and his collections. [Photo/WeChat account: wuxishilvyouju]

He played a key role in Beijing's winning bid for the 2008 Summer Olympics with his excellent language skills and personality.