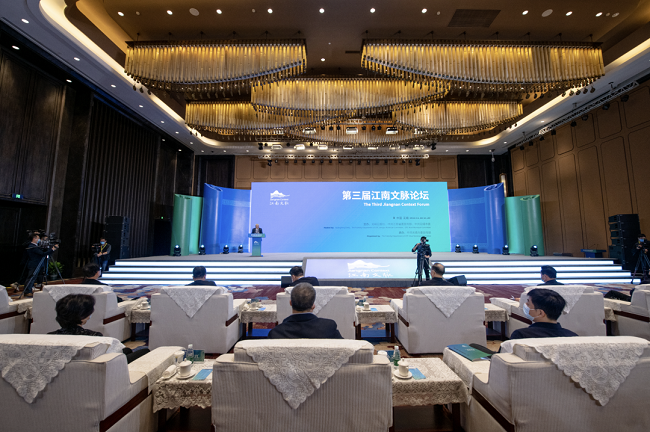 More than 150 experts and representatives of entrepreneurs from home and abroad discussed Jiangnan culture at the third Jiangnan Context Forum, which was held in Wuxi, Jiangsu province, on Nov 19. 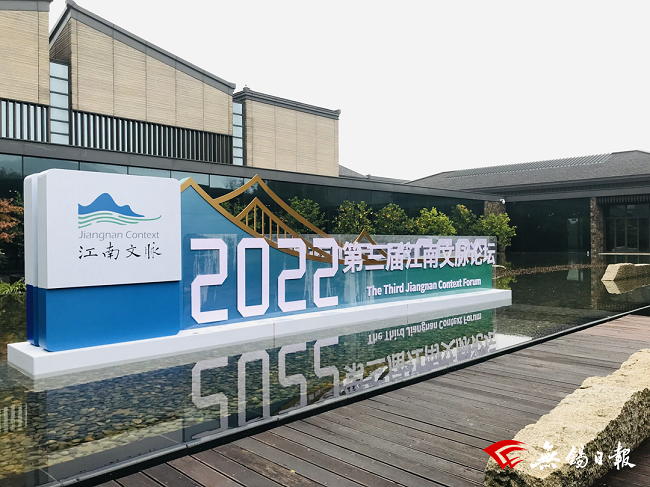 Xu Zhuoyun, a historian at the University of Pittsburgh in the United States and a Wuxi native, discussed Jiangnan culture from many perspectives.

He believes that culture can not be separated from the economy, politics, geography, or human society, and that the reason Jiangnan has been so prosperous is not only because of its favorable geographical conditions, but also its residents. 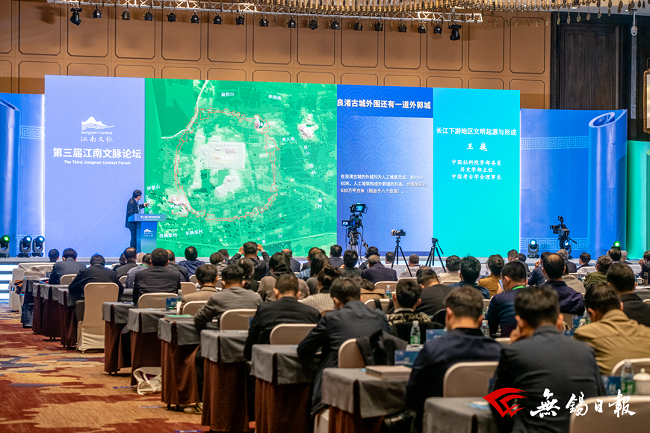 Wang Wei, chairman of the Chinese Archaeological Society, said that Wuxi is home to Wu culture, canals, industry and commerce, and Yangtze River culture, and that it needs to extract unique cultural symbols from this variety of cultures.

Wu Shulin, chairman of the Publishers Association of China, noted that cities in Jiangsu are compiling and publishing their own general histories.

He believes that these general histories will be a valuable resource for research on Jiangnan culture.